Blog
5
We Are Tulsa 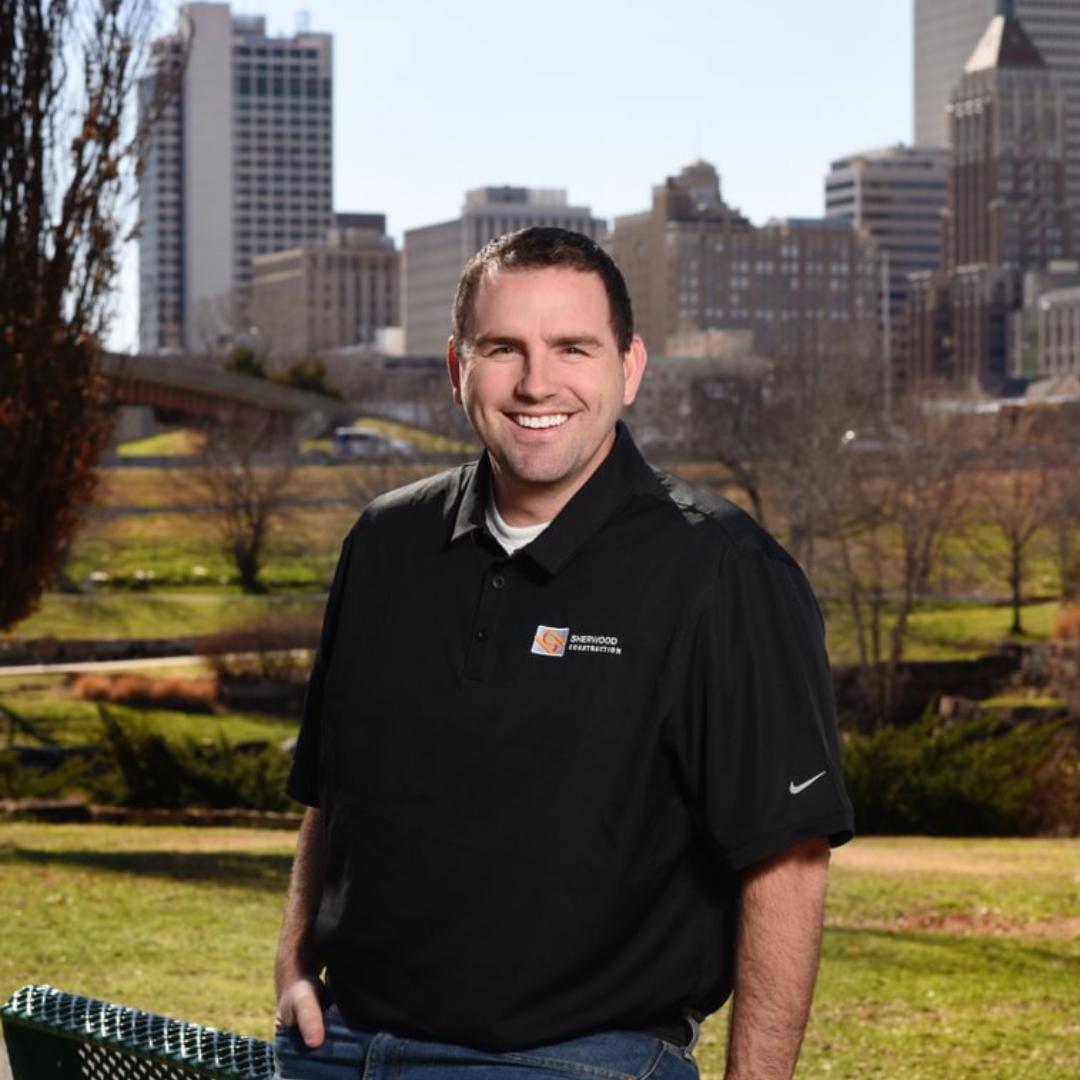 In the world of HR, William Finch has already made it to the top. However, he doesn’t find satisfaction in his title; rather, he finds it in helping a company achieve their goals. William teamed up with inTulsa Talent and took a chance to see what he could accomplish at Sherwood Companies as well as discover everything Tulsa has to offer.

Tell us a little bit about your new job. What’s the best part?

I’m working for a Midwest-based construction company as the chief HR officer. My main goal is to make sure that all of our operations across the Midwest are aligned in HR strategy, people development, and making sure we are compliant with all regulatory laws. One of my main skill sets is putting together development plans and succession plans for people. So my favorite part about working at Sherwood Companies is partnering with the senior managers to help our employees reach those goals they’re trying to achieve.

The company culture is really good. It’s a family-owned business, so we’re nimble enough to make certain decisions without having to turn to a giant conglomerate or a board if we want to change something. We get to make our own decisions and come up with our own processes that we believe are best for the company and its employees. We’re also large enough so that we can provide our employees with certain things and not necessarily break the bank. So, it’s really the best of both worlds. We’re nimble enough to make decisions and large enough to be a major player in the construction world.

How does your current job fit into the dream you have for your career?

There isn’t a higher position in human resources; I’ve reached the pinnacle. However, the reality is that once you get the position you want, at the end of the day it’s just a title. What makes the position good is the ability to help companies grow, be a true executive partner, and help a company reach its financial and corporate goals. That’s what gets me up in the morning and gets me excited at night, knowing that I’m making a difference.

I really like my commute to work. The infrastructure here in Tulsa is well-designed so no matter where you’re at, you’re 15 minutes away from your destination. I previously worked for another construction company based out of Salt Lake and used to deal with bad traffic all the time. It’s really nice to not have to fight traffic here on my way to and from work.

How would you describe Tulsa to someone who hasn’t been here before?

I would describe it as a place that’s growing, and all of the surrounding areas are sprinkled with hospitality. It’s southern living here. There are nice people here who greet you and say goodbye when you leave the store or gas station. You don’t get that in other places like LA or Salt Lake.

You have everything you could want here in Tulsa. There are plenty of concerts, sports, and universities nearby too. My family hasn’t moved out here yet, but we’re really excited for the arts programs we’ve been hearing about, as well as the music that happens here in the city. All of the major country artists stop here and play, so we’re excited for that.

Tulsa also has an international airport that’s small and easy to navigate. Getting in and out of airport security takes 15 minutes. The other cool thing about being here is that it’s right in the middle of everything. It’s a 30-minute flight to Dallas and only a couple hours to get to the West or East Coast.

How did you get in touch with inTulsa Talent?

inTulsa reached out to me via LinkedIn and knew that I was an HR person. They knew about a senior position available at Sherwood Companies, and they felt that I fit the bill. What was cool about working with them was how accommodating they were. They were great at answering any questions I had and made the process super simple. Some recruiters limit your ability to communicate with the company, but inTulsa was not like that at all. I was able to schedule an interview with the company directly. It was a hands-off approach and they made it known that they were here if I had any questions and that they were genuinely excited for me and this new opportunity.

Grow With Us Podcast

What Questions to Ask During Your Interview

Making A Difference In People's Lives

Browse career opportunities in every industry and specialty. Connect with dedicated recruiters to gain an inside track with our partner organizations in Tulsa.

We are your on-the-ground resource, making it easy to connect with key hires and launch operations in Tulsa with ease.